Tom Lord-Alge, “I just love them!” 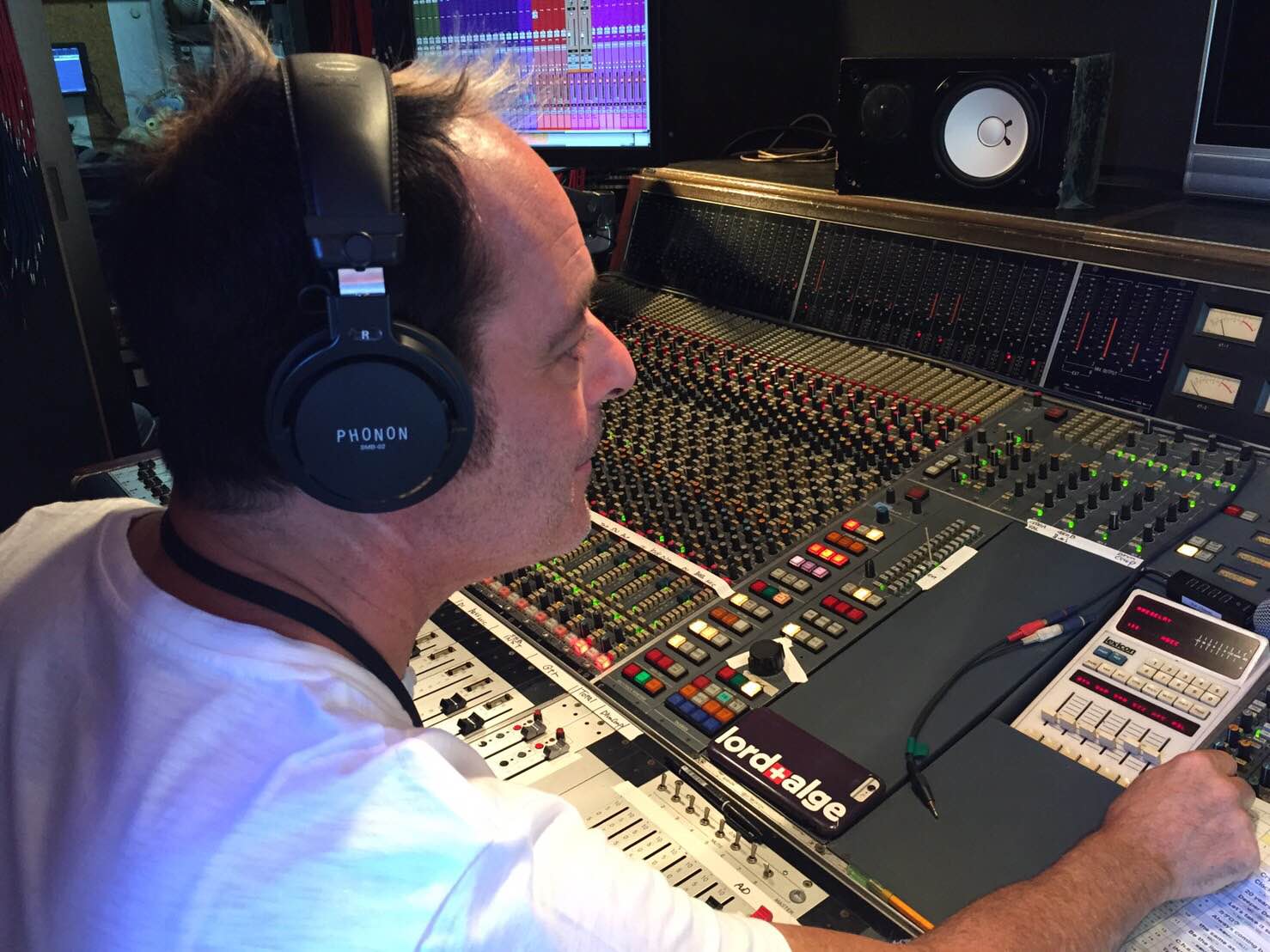 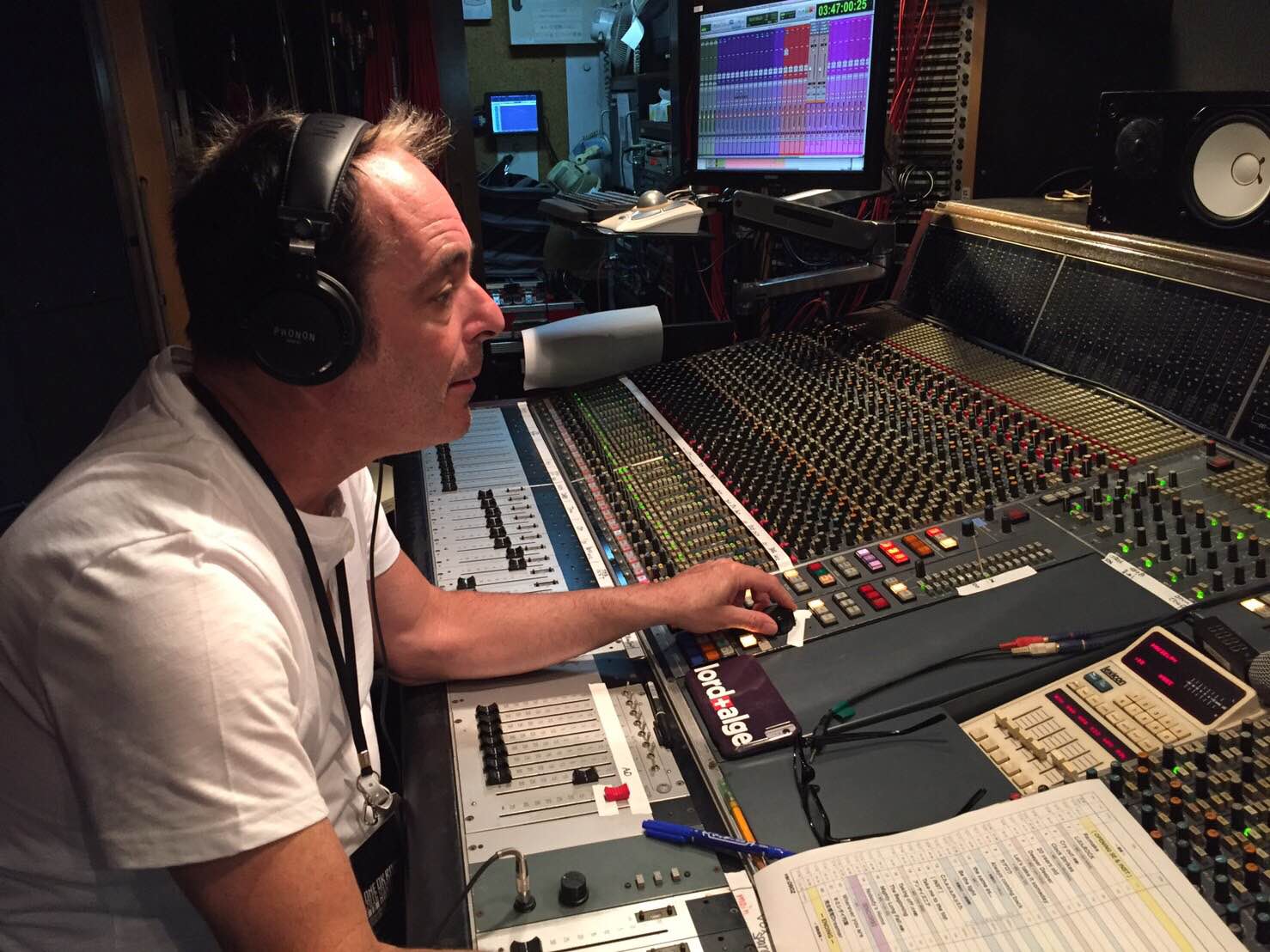 “For years I have relied on my Sony MDR-7506 headphones, that is until I was introduced to the Phonon SMB-02.

The Phonon headphone realistically captures the audio that I have been missing from my MDR-7506.

The SMB-02 faithfully reproduce a rich, deep bottom while maintaining just the right amount of top end. I also love the way they fit and fell.

The Phonon’s ARE my new reference headphones!

I just love them!”