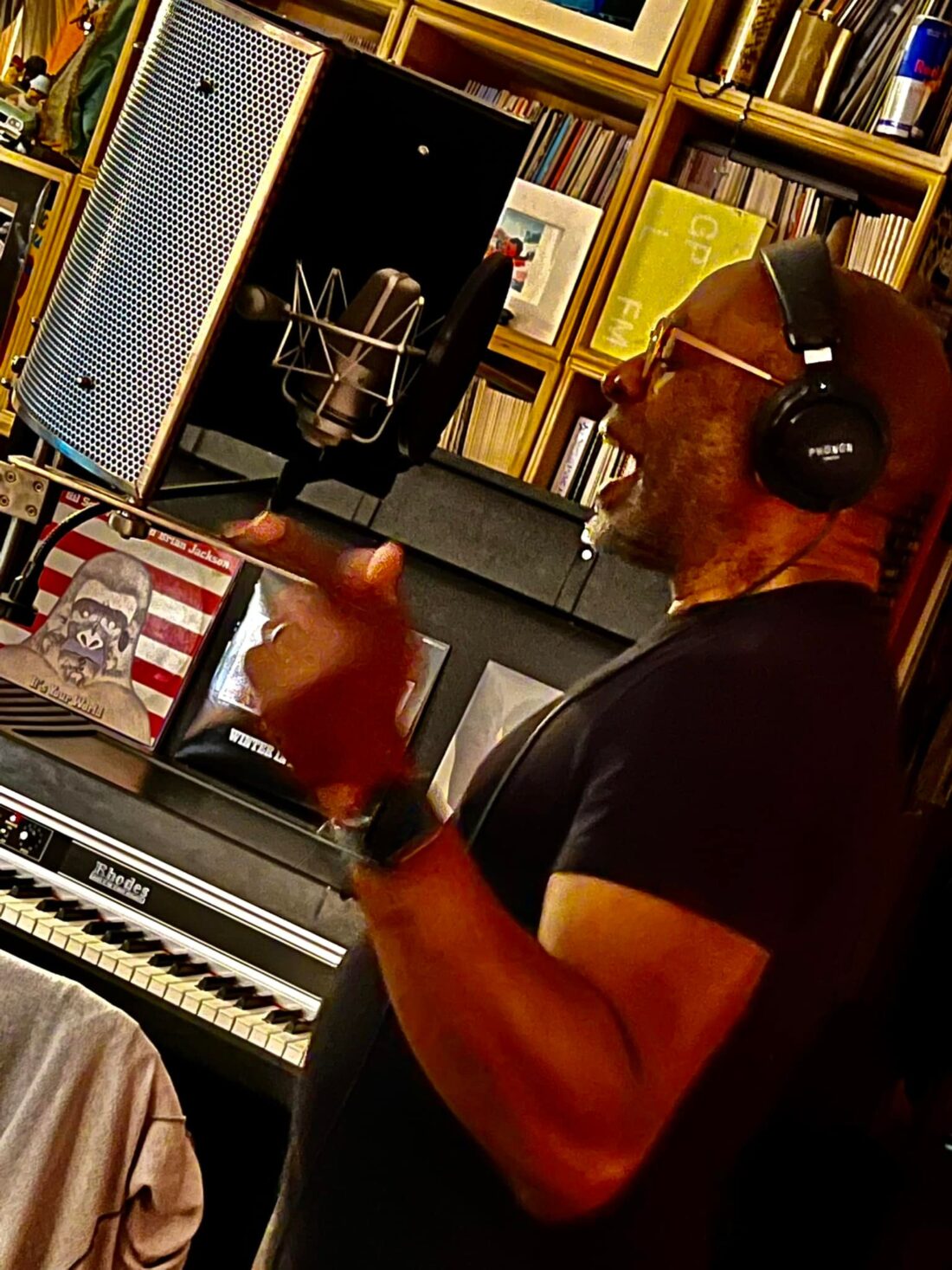 The legendary keyboardist, piano player, singer, songwriter and producer known for his collaborations with Gil Scott Heron in the 70s Brian Jackson in the studio recently with the PHONON SMB-02 recording with the Masters At Works for an album project! Check out his brand new album “This is Brian Jackson” which just came out on BBE Music. A big thank you and congratulations to Louie Vega who also released his new album “Expansions in the NYC”!